Women writers have contributed to European cultural heritage since ancient times, but due to the social status of women in different cultures and periods, their creativity has not been recognized as an integral and important part of the literary field. The knowledge of the wider audience about the important representatives of the national literatures is still not at the same level as the knowledge about male writers. Even less aware are we of the fact that single authors, although they may have already received a place on the national Parnassus, are not isolated cases, but constitute a wider cultural space and movement.

Women Writers Route focuses not only on tracking stations on the life trajectories of the women writers, and placing them in the wider social and historical context, moreover, through exploring and mapping their presence in the cultural memory, the visitors of the route will discover real and imaginative literary spaces and thus encounter the wealth of European linguistic, literary and creative diversity. 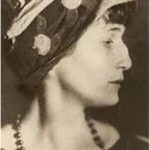 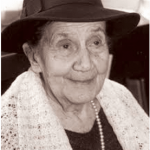 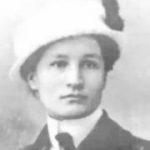 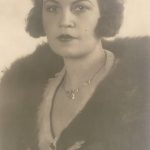 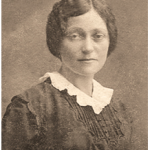 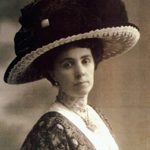 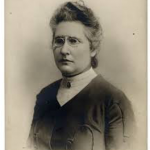 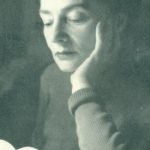 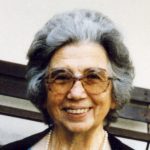 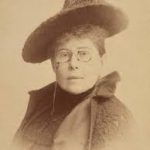 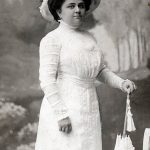 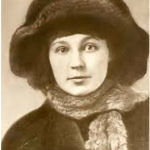 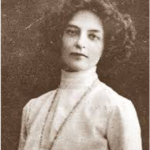 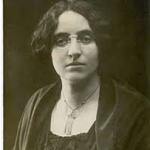 2019
Ljubljana/Slovenia:
International Conference Women Writers at the Turn of the 19th and 20th Centuries

Women Writers in the Region around Gorizia 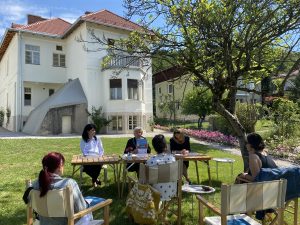 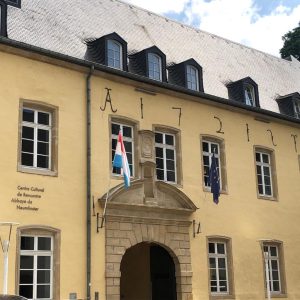 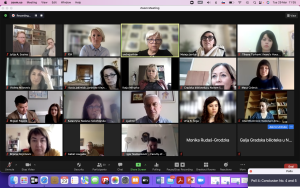 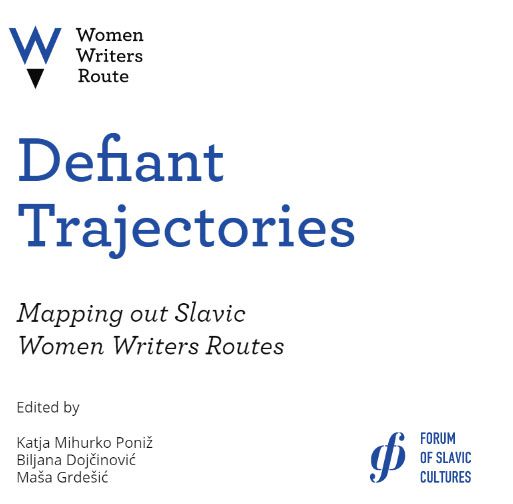